GEROTTO FEDERICO is active throughout Italy in the sale and rental of Suction Excavators and Mini Robot Excavators.

Reliability and experience are the main characteristics that brought Gerotto to become the only distributor in Italy for the Suction Excavators made by the German company RSP GmbH, and the first company in Italy to use this technology.

Since 1998 Gerotto encourages the proliferation of these innovative machines, which guarantee considerable advantages, compared to traditional techniques, and are often required for competitive public tenders.

Development and innovation are assured by several decades of experience gained in the field of Suction Excavators applications. For this reason, Gerotto developed the Mini Excavators, small robots that work as tools during aspiration works, digging and reclaiming operations. They work especially in confined spaces and dangerous environments, for example: mines, refineries, industrial plants and many more.

The production of Mini Excavators projected the company on the international market, leading it to important collaborations with European, Asian and American companies, and creating a large network of distributors worldwide.

Gerotto Federico is specialized not only in the production, but also in operations with Mini Excavators combined to Suction Excavators, Industrial Aspirators but also Vacuum Trucks, which increased the variety of their employments. Gerotto’s Mini Excavators, in fact, are very versatile and can be combined to suction machines of any kind. In addition, Gerotto has designed a complete range of explosion proof products (with ATEX certification) to work safely in explosion risk areas. 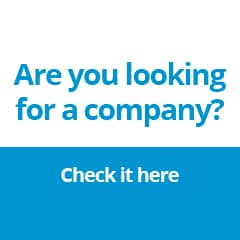 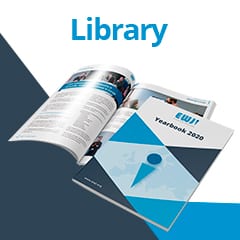