EWJI celebrated its Annual Convention 2017, in Madrid (Spain) on February 10th, which meant an excellent opportunity to network and meet colleagues, contractors, manufacturers, associations and other agents related with the water jetting industry.

Consult the conference book of the Annual Convention 2017

This publication contains the presentations given during the event 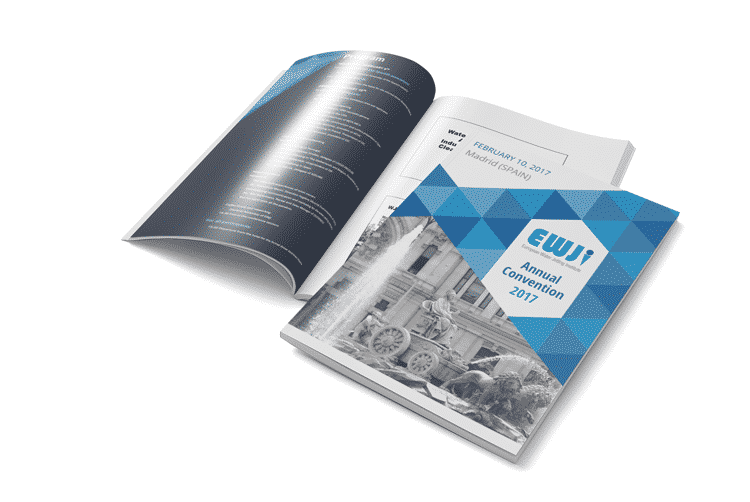 This event was possible thanks to:

For delegates of the Spanish associations

19:30 Departure from the hotel for the informal dinner downtown Madrid:

08:30 –  Opening of the Exhibition area and registration

16:30 End of the conference sessions

19:30 Departure from the hotel for the formal dinner downtown Madrid:

If this event was interesting for you, we kindly invite you to participate in EWJI